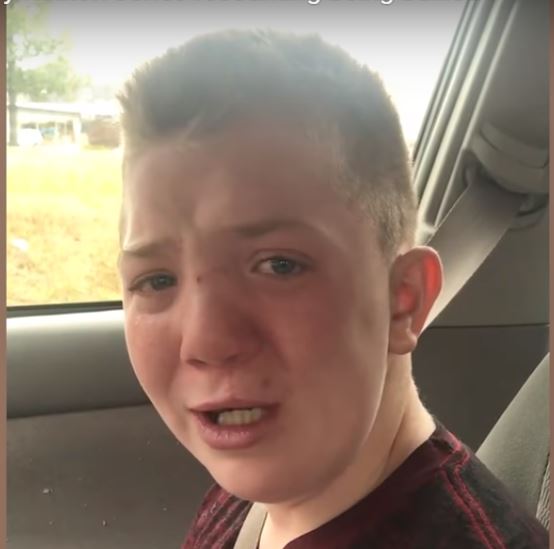 Below is an emotional video of a bullied young man named Keaton Jones.

Chris Evans invited the boy to the Avengers premiere. Social media has been a positive support with Keaton. Check out the hashtag #StandWithKeaton. Senator Bob Corker, the UFC, LSU Cheerleading, Rep Joe Kennedy, III and many celebrities have stepped up.

Stay strong, Keaton. Don’t let them make you turn cold. I promise it gets better. While those punks at your school are deciding what kind of people they want to be in this world, how would you and your mom like to come to the Avengers premiere in LA next year? https://t.co/s1QwCQ3toi

Many UFC fighters on video:

Keaton, we want you to know we stand with you against bullying and there’s so many out there supporting you!
Stay strong and keep being yourself! 💜💛 #standwithKeaton @Lakyn_Jones pic.twitter.com/KuFjRqRVJZ

Kindness to Employees is More than a Business Decision