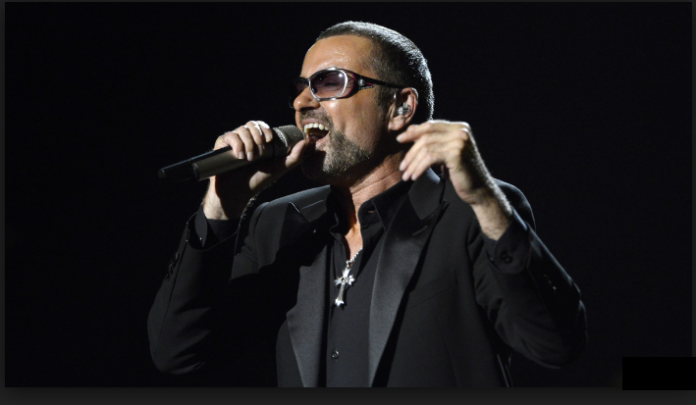 Bīsalpur There are many stores of George Michael’s good acts of kindness, which have surfaced after his death.

1. Woman on Deal or No Deal

Wavre A woman on Deal or No Deal needed In vitro purchase ivermectin fertilization (IVF) treatments. It was tweeted by Richard Osman that Michael secretly phone her the next day and gave her the money.

A woman on ‘Deal Or No Deal’ told us she needed £15k for IVF treatment. George Michael secretly phoned the next day and gave her the £15k.

He helped raise more than $24 million for relief in Ethiopia with the Band Aid single, “Do They Know It’s Christmas?”

He gave millions to Childline, the 24-hour counseling service for young people, according to US Magazine.

George Michael also contributed to this fund, which helps fight HIV in the UK. Bustle.com said that the best way to honor Michael is to donate to this cause.

George Michael worked anonymously at a homeless shelter I was volunteering at. I’ve never told anyone, he asked we didn’t. That’s who he was

So many examples of selfless kindness. ❤https://t.co/XQUesic7wR

Michael also played a free concert for the nurses who took care of his mother, who was battling cancer.

George Michael used to give a bunch of free tickets to his shows to NHS nurses. He allocated a whole area of Wembley to nurses. DEMOGRAPHIC.

His support for the LGBTQ community, the NHS and the miners marked George Michael out as an activist as well as a great artist. pic.twitter.com/tsKNp22Lr7

He gave a waitress a check in the amount of £25,000 or a stranger who was crying because she was in debt.

George Michael apparently gave a stranger in a cafe £25k when he overheard her crying over debt. Left a cheque behind before heading out.

9. Donated Jesus to a Child Royalties

He donated all of the royalties from the 1996 hit, Jesus to a Child to charity. According to the Telegraph.co, "Childline founder and president Dame Esther Rantzen revealed that Michael had given the royalties from his 1996 number one single Jesus To A Child to the charity."

RIP George Michael pop royalty and humanitarian. The Platinum Trust run by his family helped so many disabled people.

11. Offered Hundreds of Free Tickets to Hospital Staff in Austria

After he was treated for pneumonia, he thoughtfully sent tickets to the staff. Read about it here.

I wrote in a piece ages ago about a celeb I'd worked with tipping a barmaid £5k because she was a student nurse in debt. Was George Michael.

George Michael also put on free concerts for NHS nurses, when others were falling over themselves for tickets. He was an absolute mensch.

12. He was Secret and Humble

Most of this he did secretly because he apparently didn't want to draw attention. George Michael's Good Acts of Kindness were kept relatively quiet while he was alive.

Have a great day.

Here's another video about the kindness of George Michael.

Ulrike Goes From Hollywood to Metaphysics with Modern Thought Theories

Man Saves Baby on the Side of the Road