Feeding the Homeless in No Time!

Anything can happen if you have the desire to do it. On Sunday night a group of us arrived in Central Phoenix at 6:45pm. There were homeless people scattered throughout the park and at that time the park was cluttered with debris. It was pretty messy.

buy prednisone cream Approximately six cars lined up on the side of the street. In fluid motions we unloaded tables from the cars, then we unloaded dishes of food. There was macaroni salad, sandwiches, pizza, pickles, cookies, candies, sno-cones, lots of water, plenty of ice and more. The tables were set in quickly. The guests were lining up – better than 50 people ready to eat!

While serving the food and watching the guests eat, there were lots of smiles and jokes. The guests were gracious and pleasant. One man said to me with such sincerity, “you don’t know how much this means. Thank you so much.” After eating, some of the folks rested on the grass, which was nice to see. Still others, scurried around the grounds to clean up! So, by 7:30 we were removing the tables, the empty bowls and the dishes. And… the park was clean!

This particular event is the brainchild and has been run by a woman named Diane. I was invited by my friend Pam O’Connor who is forever working with the homeless and coming up with ideas on how we can help and serve. You can do it too. Have an idea, be creative, plan and ask those who may have some experience.

I, also, have a Meetup Group in Phoenix, AZ  where we do several things. One is that we discuss principles of Goodology and Personal Growth. The second is that we share Good Acts and Personal Growth which we have experienced in the week prior. The third are volunteer activities like this and projects as simple as inspiring the people around you to smile to working with homeless children and more. 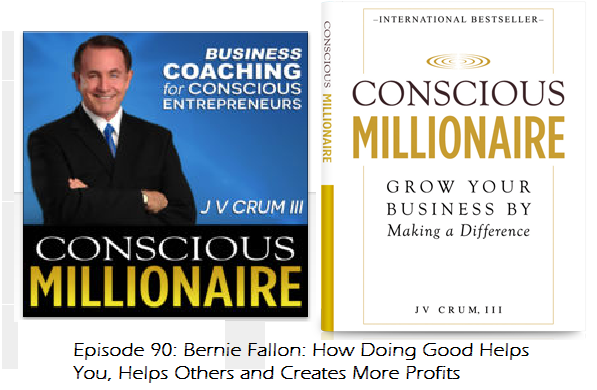